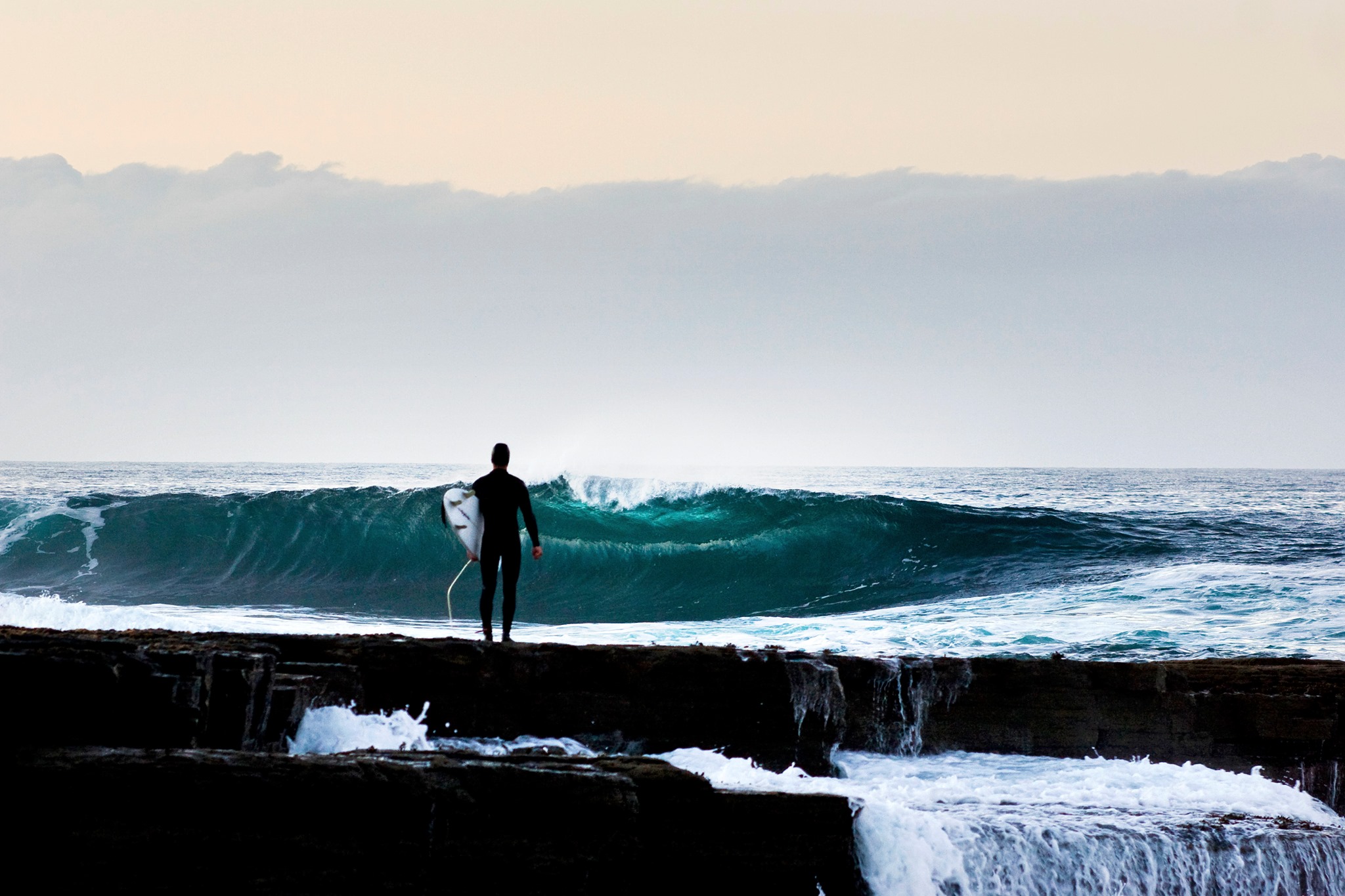 For 50 years Gul has been at the forefront of watersports technical development and remains the largest UK based performance Apparel Company. Since the beginning in 1967, the philosophy has been simple-to-make the best product possible and support you at every level. It was in the early sixties that Dennis Cross, a man with a passion for surfing, decided that enough was enough. Although he loved surfing, the waters of the Atlantic were too cold, especially in winter! He, therefore, set about designing the first purpose built wetsuit for surfers. Dennis began designing and making the first wetsuit, this first model consisted of two pieces, a jacket with a beaver tail and separate trousers. This first wetsuit is rumored to have been made in the back of his split screen camper at Fistral Beach in Newquay, Cornwall. From this humble beginning, the Gul brand was born. By the early 70’s, Gul had created the ground breaking one-piece wetsuit, which was named ‘The Steamer’ due to the steam that came from your wetsuit when removing it on cold days! The term ‘Steamer’ is still used to this day to describe a full-length wetsuit.

The business continued to grow and by the 1980’s Gul expanded its business into Europe and the rest of the world, supplying all the growing watersports markets.In the late 1990’s Gul entered the dinghy sailing market, launching buoyancy aids, drysuits, spraytops and all-purpose boots. This has continued to develop into the full range of sports sailing products that we produce today.

Gul has provided sponsorship for some of the highest profile athletes in the world of surf and sail. This has included surfers such as Christian Fletcher, Todd Prestage and Russell Winter. Today the Gul Team is home to inspirational surfers including Mark ‘Egor’ Harris. Gul is a partner to the Danish Sailing Team, and was proud to sponsor the British Olympic Sailing Team at the 2008 Beijing Olympic Games. Our team is key to our brand and plays an important role as ambassadors for the company, assisting us with product testing ensuring Gul products continue to improve and evolve and remain at the forefront of design.

With the continued strength of the Gul brand, opportunities to license the Gul name have resulted in our working with some very well known partners. We now license surfboards, watches, luggage, clothing, stationery and toiletries.

Since its inception our brand Gul has produced in excess of 4 million wetsuits to surfers around the world. Gul has become synonymous with quality, innovation and performance. For over 40 years we have been at the forefront of watersports and continue to develop new and exciting products for you!

How to choose which Wetsuit Thickness you need?

Our Guide to Wetsuit Thickness